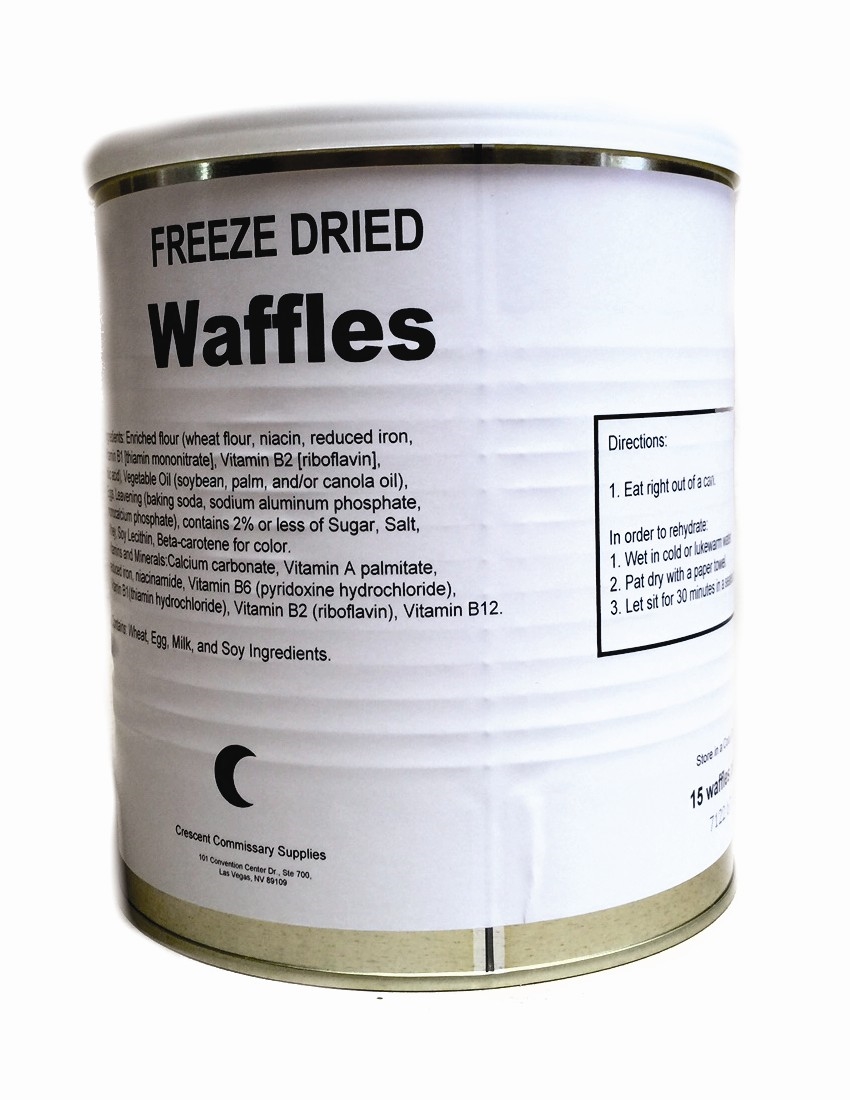 Carton Waffle joined Reconstruction Era very early into 2021 after joining the early iteration of the DarkRP server. Carton would become a regular in the community. After the summer of 2021 Carton would take a couple long month break from the community, and has recently started popping up again in the Teamspeak. Carton Waffle is also increadibly "based"